The aim of this project is to decrease the rate of growth failure in VLBW infants in Tennessee Neonatal Intensive Care Units. 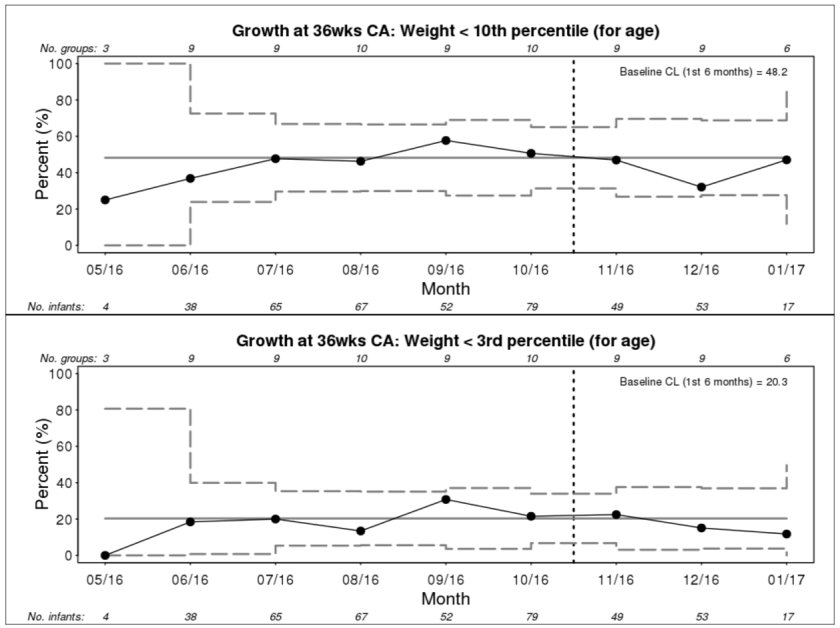 Many very low birth weight babies born in Tennessee are small for gestational age. Provisional analyses of preliminary data demonstrate many of these infants experience further growth failure after delivery. In 2016, ten QI teams began collaborating in a data-driven effort to implement evidenced based practices to improve the growth of this population. 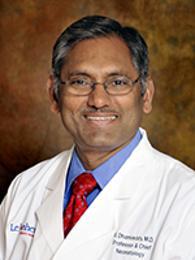 Ramasubbareddy Dhanireddy, MD, UTHSC Distinguished Professor, is Chief of Pediatrics and Medical Director of the Newborn Center at the Regional Medical Center, Regional One Health located in Memphis, TN.   Dr. Dhanireddy has been a practicing academic neonatologist for more than 38 years and is board certified in Neonatal Perinatal Medicine and Pediatrics.  He has published more than 80 research articles, several book chapters, served as principal and co-principal investigator in several research studies. He has served as a TIPQC Oversight Committee Member, since its inception.  In July 2017 Dr. Dhanireddy was named as the Infant Medical Director of TIPQC.